This time back in June, I was preparing to fly to Florence and a ten day tour of Italy.  This was the back-packing I should have done maybe 30 years ago, but better late than never.  I ditched the back-pack in favour of a four wheel suitcase; so easy!

We planned our itinerary so we could have most time in the South.  We started in Florence, then two days in Venice and then two more in Rome and then five in Naples as a base to explore the coast and islands.

I was super impressed with the inter-city rail system; on time, comfortable and cheap – £97 for three rail journeys – I can spend that much getting to Newcastle!

Whilst I enjoyed the food, the sunshine, architecture and general ambience; I also paid attention to the gardens and how people used the spaces available to them.  Here’s what I discovered: 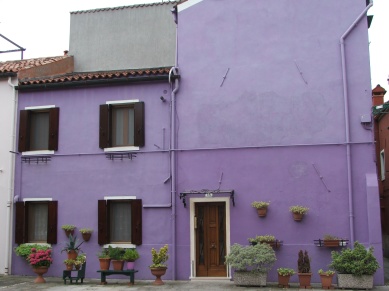 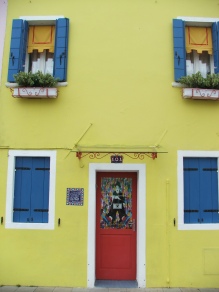 Then on to Venice and the colourful houses and planters of Burano.  In Venice, flowers tumbled out of every possible vertical space.

I found that away from the tourist spots around Rialto and St Marco, Venice was mostly empty!  I stumbled upon some very pretty squares and gardens. 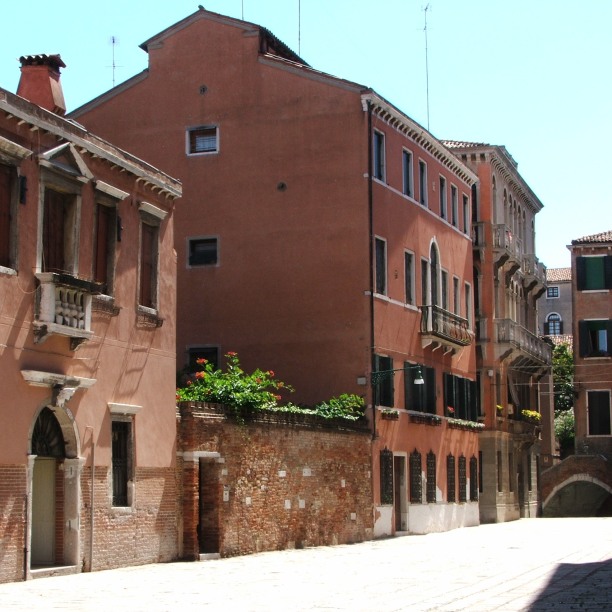 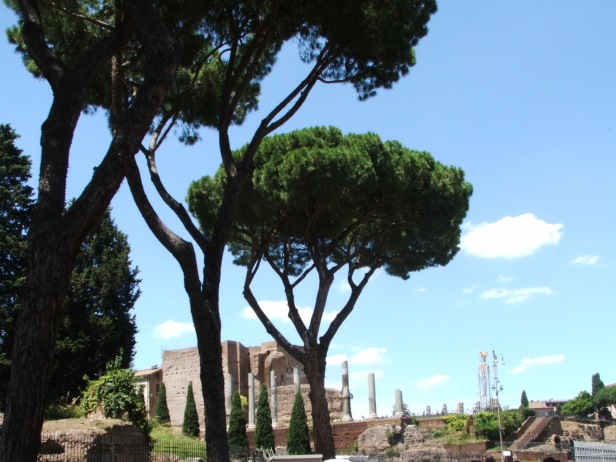 Then we moved further south to our base in Naples from which we explored Pompeii, Capri, Sorrento and Positano

Then on to Capri and the chairlift to Mount Solaro.  On the way, we passed over gardens and allotments.

There was a lot of terracing

and this garden was definitely designed to be admired from above

Then along the Amalfi coast, where the bougainvillea was at its best. 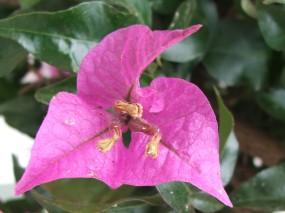 There was so much to see in Positano: the shady streets created by swags of bougainvillea and wisteria, the houses climbing up the cliff face, sculptures in hidden gardens, huge cactus plants and what has to be some of the prettiest street scenes anywhere. 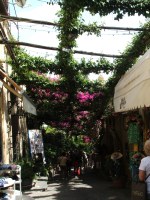 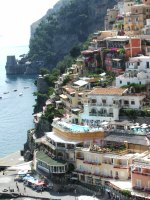 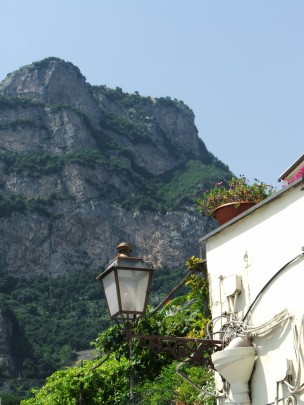 The pottery had to work hard to stand out…

and finally, look at the size of these lemons.  At first glance, I thought they were grapefruits! 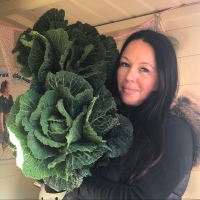 Follow the adventures of a new relationship and midlife chaos.