2017 has been the first full year of growing and harvesting on plot 48.  It’s been a good year; here are the highlights:

The polytunnel produced fantastic harvests, more than I could keep up with.  The tomatoes were amazing – first ever regular supply of beefsteak tomatoes as featured in this caprese salad. 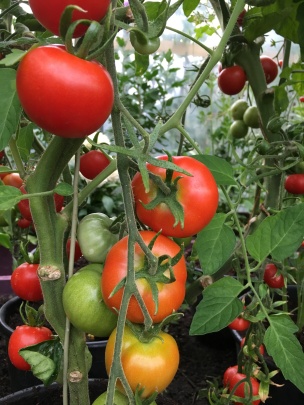 Also in the polytunnel, the two melon plants (five desserts) produced 8 fruits.  I was expecting orange flesh but sadly it was green – but look I grew melons!!  I think I harvested these too early, the skin should have a yellow tone.

The two cucumber plants (Delica) went into overdrive.  At one point, I was picking 6-8 fruits every other day – but Billy enjoyed doing his bit to manage the glut! 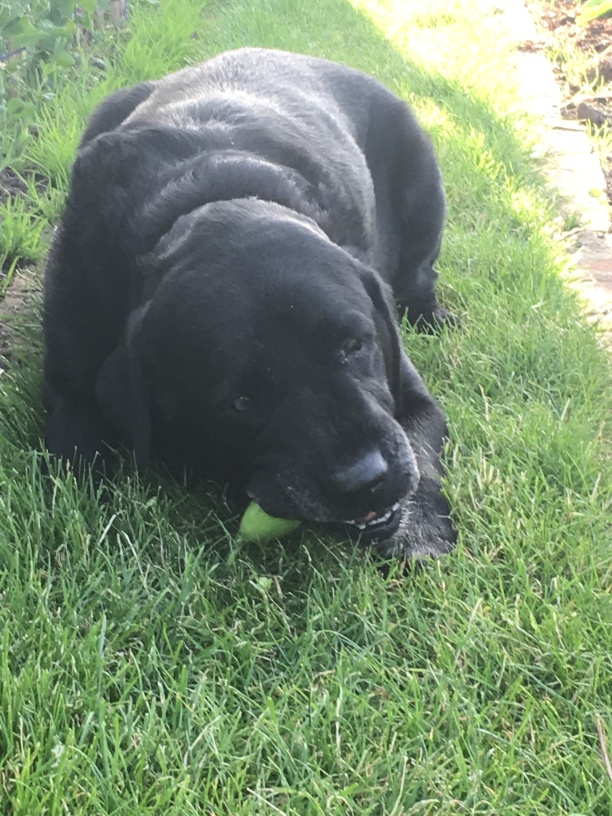 I harvested six very nice cauliflowers (all year round), typically all ready within 10 days of each other but sharing with neighbours is part of the joy of having an allotment.  I must work on cracking this succession planning malarkey – although in the day job that’s considered something of a dark art too!

I have an 4 x 8ft rows of carrots but the labels seem to have disappeared.  Some long and tapered and some short and stubby but all currently making excellent carrot, lentil and cumin soup. 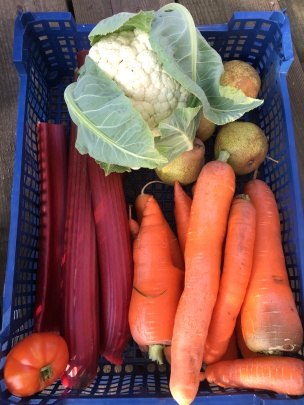 The raspberries have been fantastic, almost too many to manage – but I did.  These are JoanJ; I have Autumn Gold too but I’m less thrilled with their performance, I’ll put that down to first year nerves. 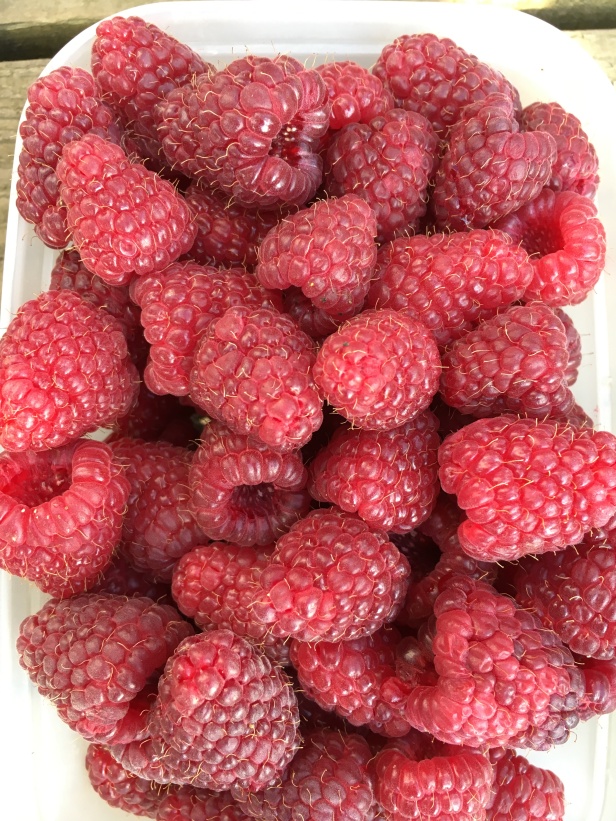 The rhubarb (Fulton’s strawberry surprise) produced thick, deep red stalks.  I picked lightly as it’s early days but when gently baked with raspberries and some orange zest, it was a taste revelation and a gorgeous ruby red colour – much more appetising than khaki green.

The courgettes were their usual mad courgetty selves, 4-6 baby fruits every other day.  Then I discovered that the flowers are a bit of a delicacy in pasta dishes.  Did you know this?  It certainly a genius way to keep the marrows at bay.

And finally the beetroot; it’s still going from a second sowing in June.  I’m baking two or three roots a week and eating with feta or goat’s cheese for lunch or an “I can’t be bothered” dinner. 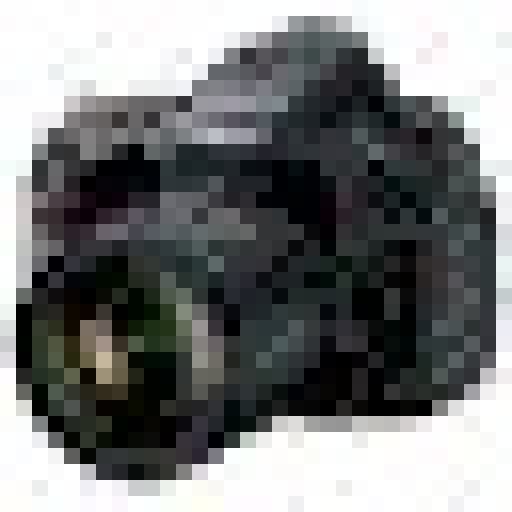